A 23-year-old man was killed Thursday evening after a van pulled out in front of his motorcycle on Cortez Road, according to the Florida Highway Patrol.

Ryan Micheal Bazell of Bradenton died at the scene after an 80-year-old woman driving a Kia Sedona pulled out in front of him at the intersection of Cortez Road and the entrance to the Sarasota Bay RV Park in Cortez.

The woman in the van then turned left from Cortez and in the direct path of Bazell.

As a result, the front of the motorcycle collided with the right rear side of the van,and Bazell was thrown from the bike. The van spun around before coming to a final rest.

The driver of the van was transported from the scene with minor injuries. She is being charged with violation of right of way, the FHP said.

Bazell died from his injuries at the scene. 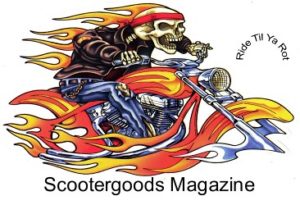 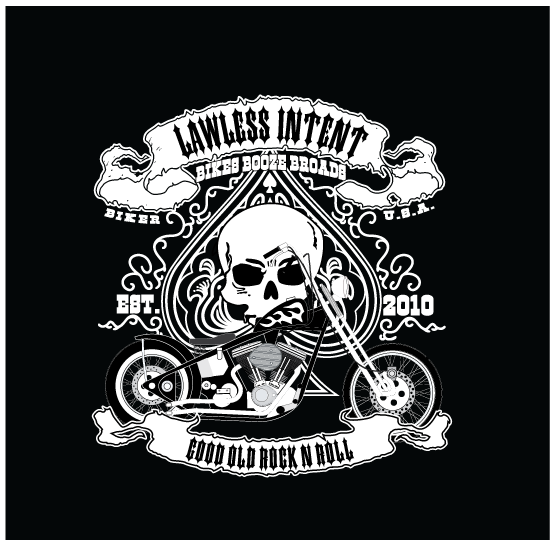